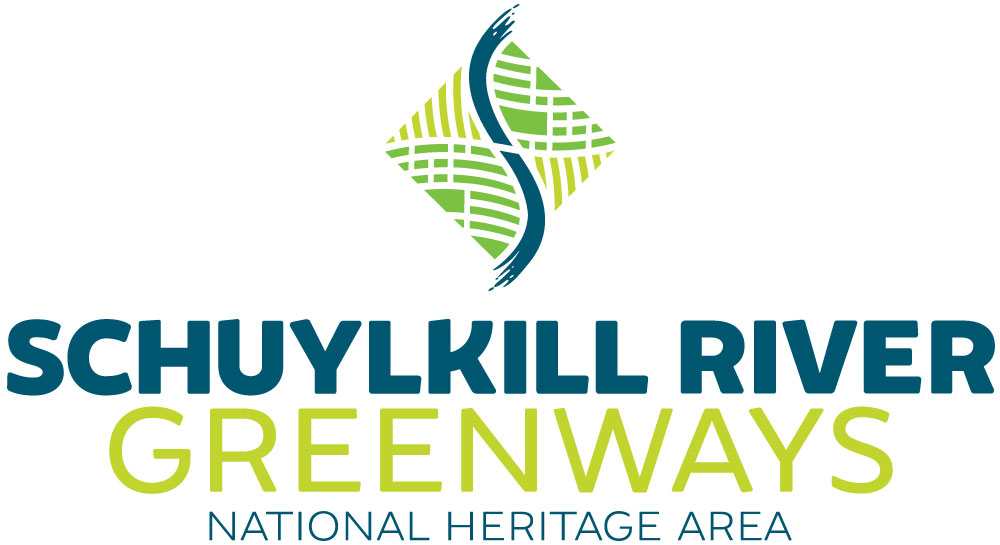 Make sure to include valid contact details when reaching out to an employer.

The mission of Schuylkill River Greenways (SRG) is to connect residents, visitors and communities to the
Schuylkill River and the Schuylkill River Trail by serving as a catalyst for civic engagement and economic
development to foster stewardship of the watershed and its heritage.

The mission is realized by leveraging the Schuylkill River and the award-winning Schuylkill River Trail –
both the land and the water trails – as platforms for revitalization of surrounding communities, for
stewardship of natural resources, for improved public health through recreation, and for greater
appreciation of the region’s cultural heritage. The Schuylkill River Trail is SRG’s signature project. Today,
there are 80 completed miles of the planned 120-mile land trail between Frackville and Philadelphia.
The Trail also connects three National Parks within the Schuylkill River Heritage Area.

SRG works with over 140 partners to achieve its vision of the Schuylkill River Watershed as a thriving and
economically revitalized region, whose residents and visitors understand, value and are fully committed
to the stewardship of the river and its heritage.

Founded in 1974 as the Schuylkill River Greenway Association, the organization focused on the
preservation of the riverfront in Berks and Schuylkill Counties. SRG has grown in its mission and
geographic scope over the years, and today is a non-profit organization guided by a Board of Directors
and supported by a staff of nine. SRG is supported in executing its work through federal (NPS) and state
(DCNR) budget appropriations and through grants and donations from foundations, corporations and
individuals committed to advancing SRG’s mission.

The regional economic benefits from SRG’s work are real and significant. The findings of a recent
comprehensive economic impact study conducted by Tripp Umbach were impressive: the natural and
historical features of SRG generate $589.9 million in economic impact, support over 6,000 jobs, and
generate $37.7 million in tax revenue

About Adventure Job Board

We have worked and lived in some of the best places on earth. The experiences that come with seasonal and full time work in adventurous settings are life changing to say the least. We built this job board to share those opportunities with passionate job seekers while connecting employers to the best possible candidates.

Give us a shoutout

Have a question about a job or a place? Need a little extra encouragement? Know of a great place that we haven’t discovered yet? Send us an email, tag us with #AdventureJobBoard on Social, or release the courier pigeons. Contact us. We can’t wait to hear from you!

Please sign up here to receive a newsletter listing all our latest jobs, offers and updates.

This website uses cookies to improve your experience while you navigate through the website. Out of these cookies, the cookies that are categorized as necessary are stored on your browser as they are essential for the working of basic functionalities of the website. We also use third-party cookies that help us analyze and understand how you use this website. These cookies will be stored in your browser only with your consent. You also have the option to opt-out of these cookies. But opting out of some of these cookies may have an effect on your browsing experience.
Necessary Always Enabled
Necessary cookies are absolutely essential for the website to function properly. This category only includes cookies that ensures basic functionalities and security features of the website. These cookies do not store any personal information.
Non-necessary
Any cookies that may not be particularly necessary for the website to function and is used specifically to collect user personal data via analytics, ads, other embedded contents are termed as non-necessary cookies. It is mandatory to procure user consent prior to running these cookies on your website.
SAVE & ACCEPT